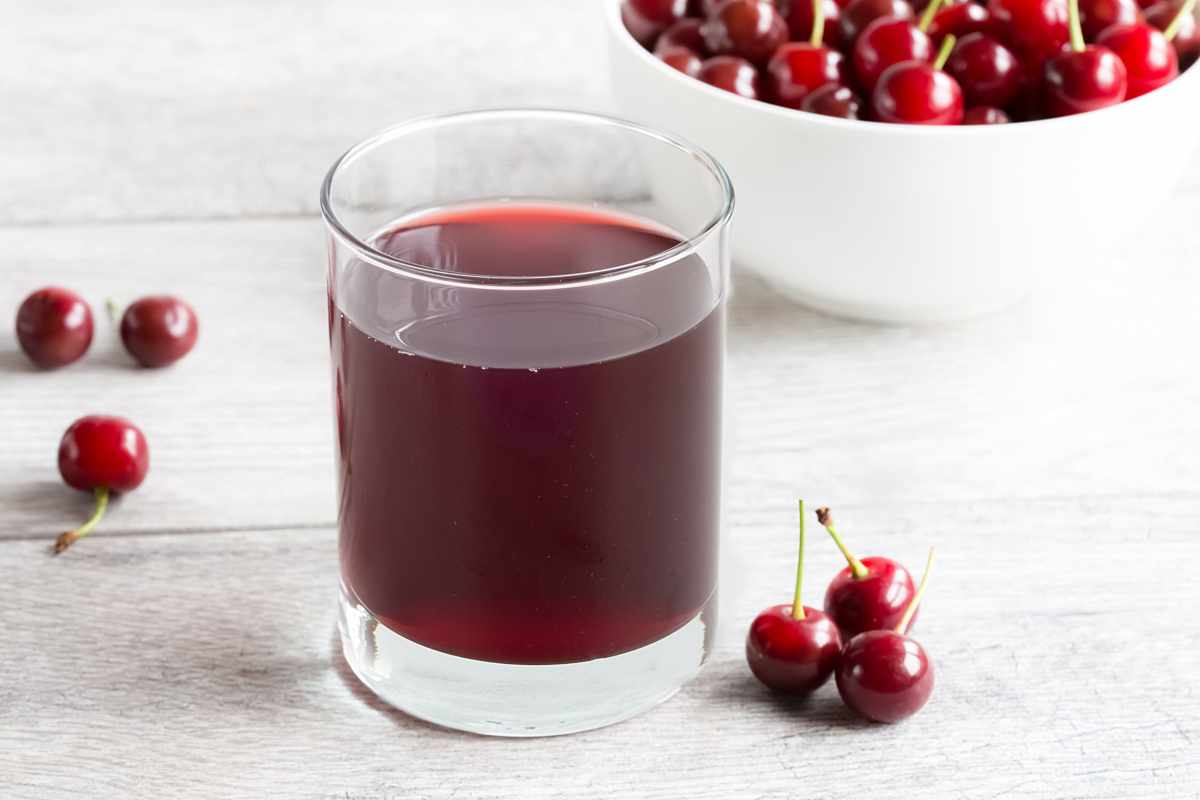 North America's super fruit... the Montmorency Tart Cherry. What makes this ruby red fruit so great? Not only are they delicious in all forms, but they really pack a punch in terms of health benefits. The bright red color of the skin makes this fruit beautiful to look at, as well as being the source behind all of the health promoting properties.

The Science Behind the Cherry with MORE

People are becoming more and more aware of what they are eating; paying close attention to the health benefits of their food and how they can heal or prevent diseases with the food they are consuming. Enter, Montmorency Tart Cherries.

Although small in size, each cherry encloses many antioxidants that help rid the body of damaging free radicals.

There are over 50 clinical studies exploring the potential benefits of the Montmorency varietal, ranging from inflammation relief and exercise recovery to improved sleep. Montmorency tart cherries are abundant in anthocyanins - a natural compound that contributes to the ruby-red color and distinctive sour-sweet taste. Continued research has shown that the tart taste is an indication of the level of anthocyanins inside each cherry. These flavonoid compounds are behind the tart flavor, bright red color and the health promoting properties.

With millions of Americans looking for ways to naturally manage pain, it's promising that Montmorency tart cherries can help, without the possible side effects often associated with arthritis medications. I'm intrigued by the potential for a real food to offer such a powerful anti-inflammatory benefit - especially for active adults.

Arthritis and Gout Relief from Cherries

Current research has only reinforced what many have already known to be true - that Montmorency tart cherries may help reduce inflammation related to arthritis and gout. Tart cherries are one of the highest sources of phenolic compounds, which have been known to have anti-inflammatory properties - even going up against some pain medications, and notably, the highest of any other food!

Montmorency Cherries (Prunus cerasus) are commonly grown in the United States and Canada on small family farms. The name originates from a valley in the northern suburbs of Paris, France, where they were first cultivated back in the 18th century.

These days, 94 percent of Montmorency cherries are grown in the United States and a whopping 75 percent of those grown in the U.S. are grown in Michigan; appropriately dubbed the Cherry Capital of the World. Not only is choosing these cherries good for your health, but you are supporting North American agriculture as well!

July is harvesting time, but you can find Montmorency cherries year-round in varying forms such as dried cherries, cherry concentrate and cherry capsules, just to name a few. 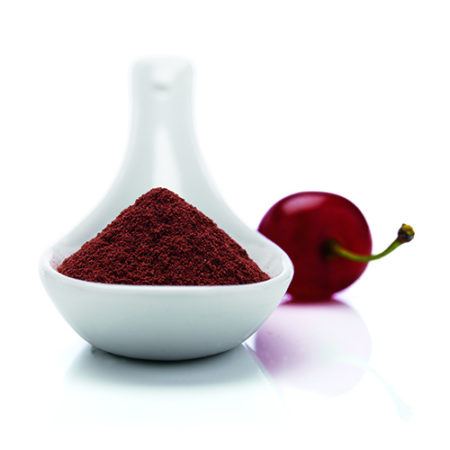 In collaboration with Shoreline Fruit and its Cherry Bay Orchards brand of products, researchers from Texas A&M University shed light on the benefits of the super fruit in aiding muscle recovery. They conducted two separate ingredient specific studies, using Shoreline Fruit's CherryPURE® powder. The first study concluded that those who took tart cherry supplementation after resistance training experienced significant decreases in post-workout muscle soreness. The second study looked at a mixed group of males and females after running a half marathon. Their findings showed that inflammatory markers were 47 percent lower in the tart cherry group post-trial and the perception of soreness was decreased by 34 percent.

It's easy to see why you should consider Montmorency Tart Cherries your new secret weapon and why they are truly the cherry with MORE. 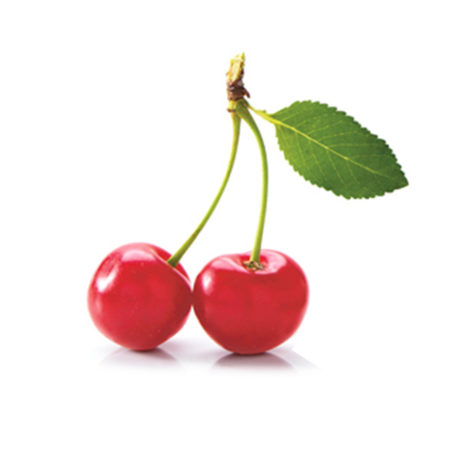 *These statements have not been evaluated by the Food and Drug Administration. This product is not intended to diagnose, treat, cure, or prevent any diseases.